Starting your own business: The do's and don'ts to finding your feet (part 1)

ou've thought long and hard about this, all the amazing things that will come along with being your own boss; working in your pyjamas, enjoying later nights and not worrying about a hangover, and thinking 'screw it, let's go on that last minute holiday for 2 weeks to Slovenia because your friend's aunty's dog knows someone there'.

But suddenly you stop daydreaming and doubt sets in; how am I going to make sure I pay the bills? Where will I actually get work from? What if my friend's aunty's dog is telling porky pies?

Everyone thoughts ebb and flow from positive to negative, you're not alone in this situation. But the number of UK startup businesses has risen to a new record this year, you can even track how many are being 'started-up' as you read this post by clicking here.

Over the next week, we will be posting pieces of our bitesized list of do's and don'ts for starting your own business — get yourself comfortable and enjoy:

DO have confidence in your own ability

Almost all the startup business owners we have spoken to have the skills, connections, and ability to build an amazing company, but still create mental barriers for themselves. It's natural to be skeptical and to really crave that sense of security, yet people seem to be missing a trick.

When Bearfaced Studio was first set up, we spent a lot of time talking to existing business owners, people that had built up successful companies and were reaping the rewards of their hard work. Each of them mentioned how much they doubted themselves at first. It was interesting to hear, seeing all of the success they had achieved over the years, but it was humbling that they had gone through the same motions at the start of their journey. You're set up and ready to succeed, you just need to let yourself know that.

DON'T let anxiety take over, use it as a driver

"What if 'anxiety' wasn't a bad thing?" I recently listened to a podcast called The Ground Up Show hosted by Matt D'Avella. He was interviewing Quddus Philippe (a Canadian actor and TV personality) and they were discussing overcoming anxiety. You can watch a shortened video by clicking here.

One part that stuck in my mind was Quddus's story of a study conducted on two people: Both were sitting on the same rollercoaster ride, both hooked up with heart rate monitors and gadgetry to analyse their response. Although they were placed in the exact same situation, person 1 reacted with fear, regret, and panic. Whereas person 2 was excited, ecstatic, and bursting with energy. Quddus follows on with "If I'm able to notice that that energy can be reframed as something that is actually fuel... this means that what's happening here matters." Take that nervous energy, and practise getting used to it's feeling, reframing your thoughts from 'What if it all goes wrong' to 'I'm excited to see what happens and how I can learn from it'.

Reiss is passionate about all things branding; building up a visual representation of a companies ideas.

Design resources you should use today

Brand Guidelines: the secret to consistency

Thank you! Your submission has been received!
Oops! Something went wrong while submitting the form.

Design resources you should use today

As designers working from home, how do we navigate through this maze of uncertainty? Oh, I'm glad you asked, we've got you covered!
Branding

Brand Guidelines: the secret to consistency

What are brand guidelines and how do they help your business grow?
Business

Starting your own business: The do's and don'ts of getting out there (part 4)

Starting your own business: The do's and don'ts of targeting your market (part 3)

How niching your business can actually help you grow much quicker 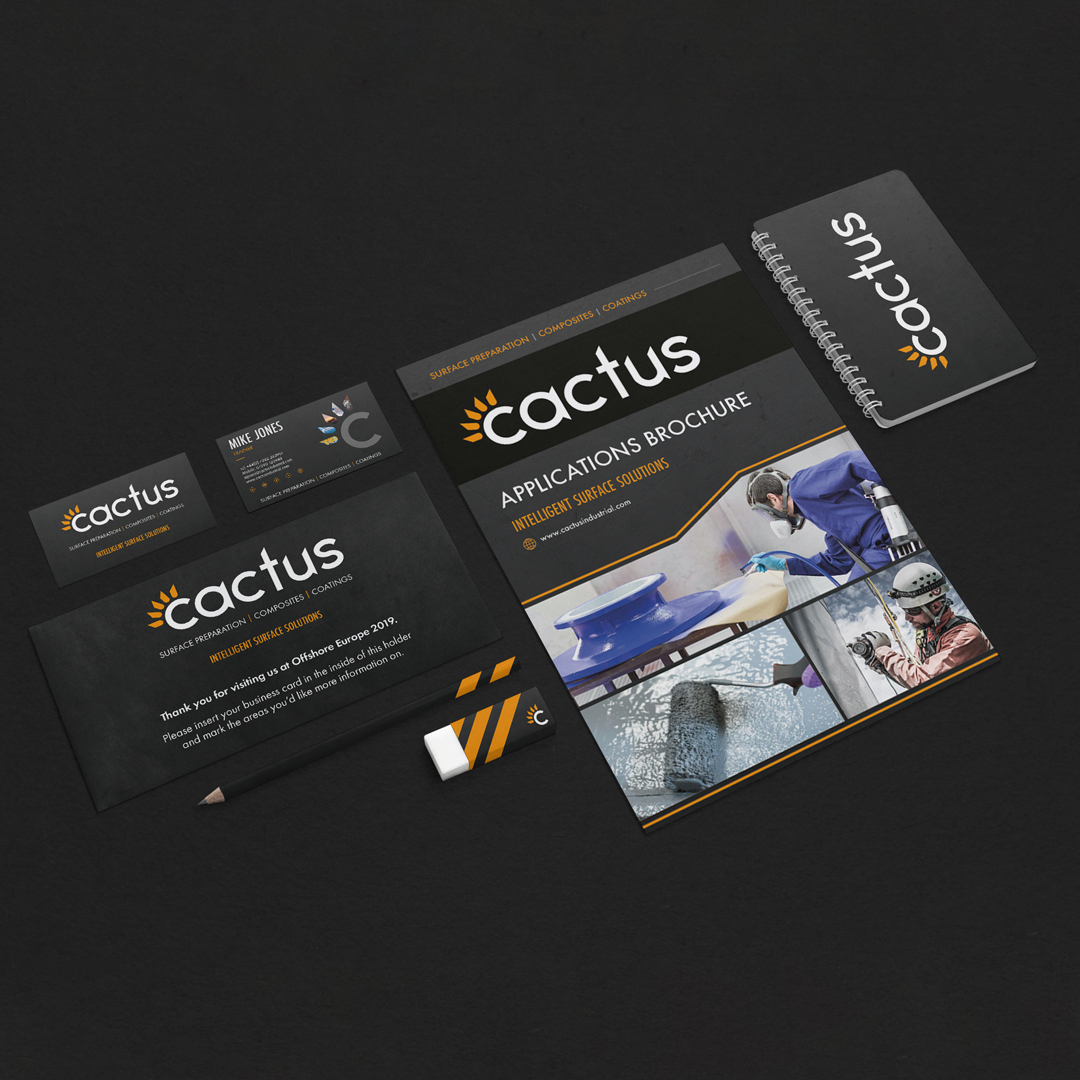 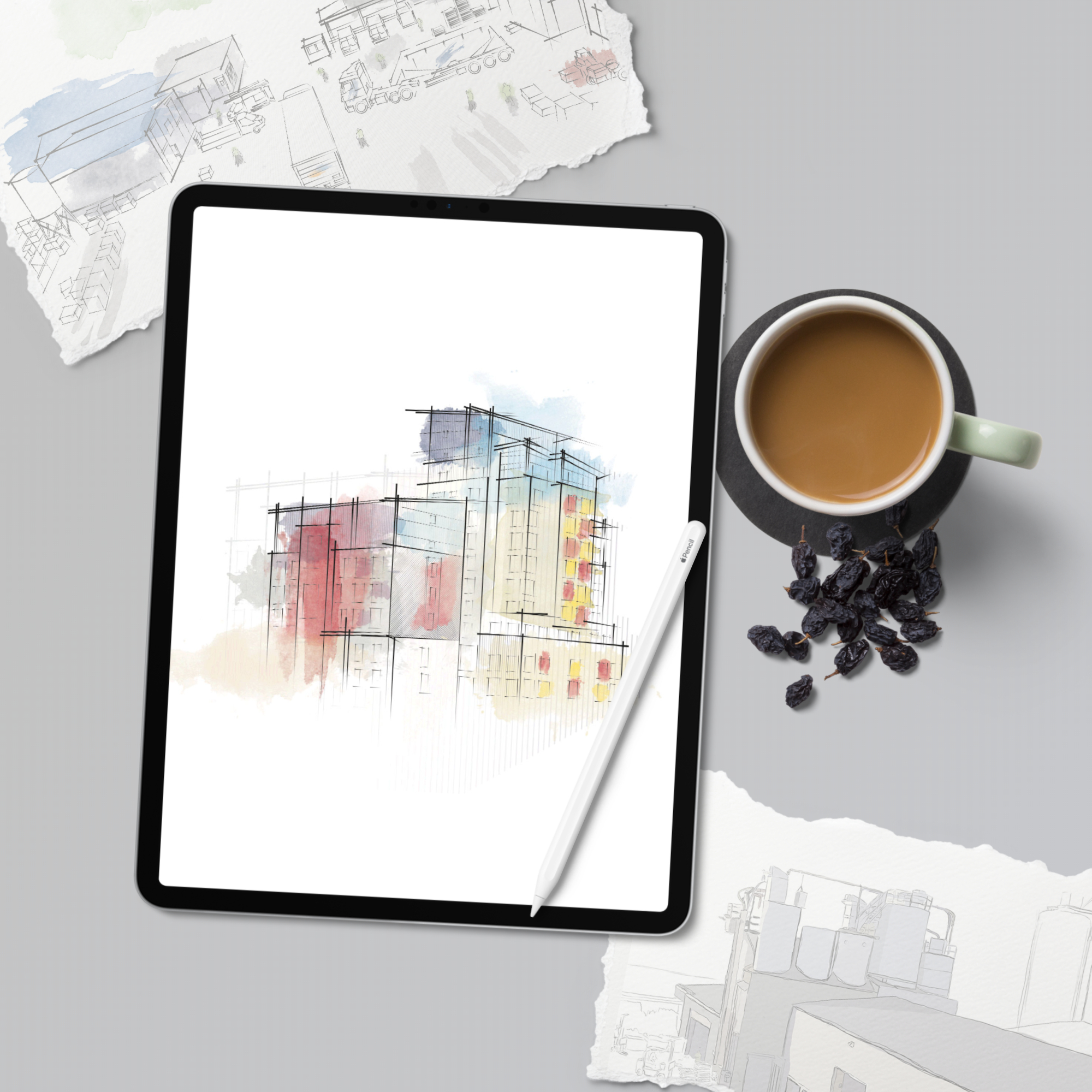 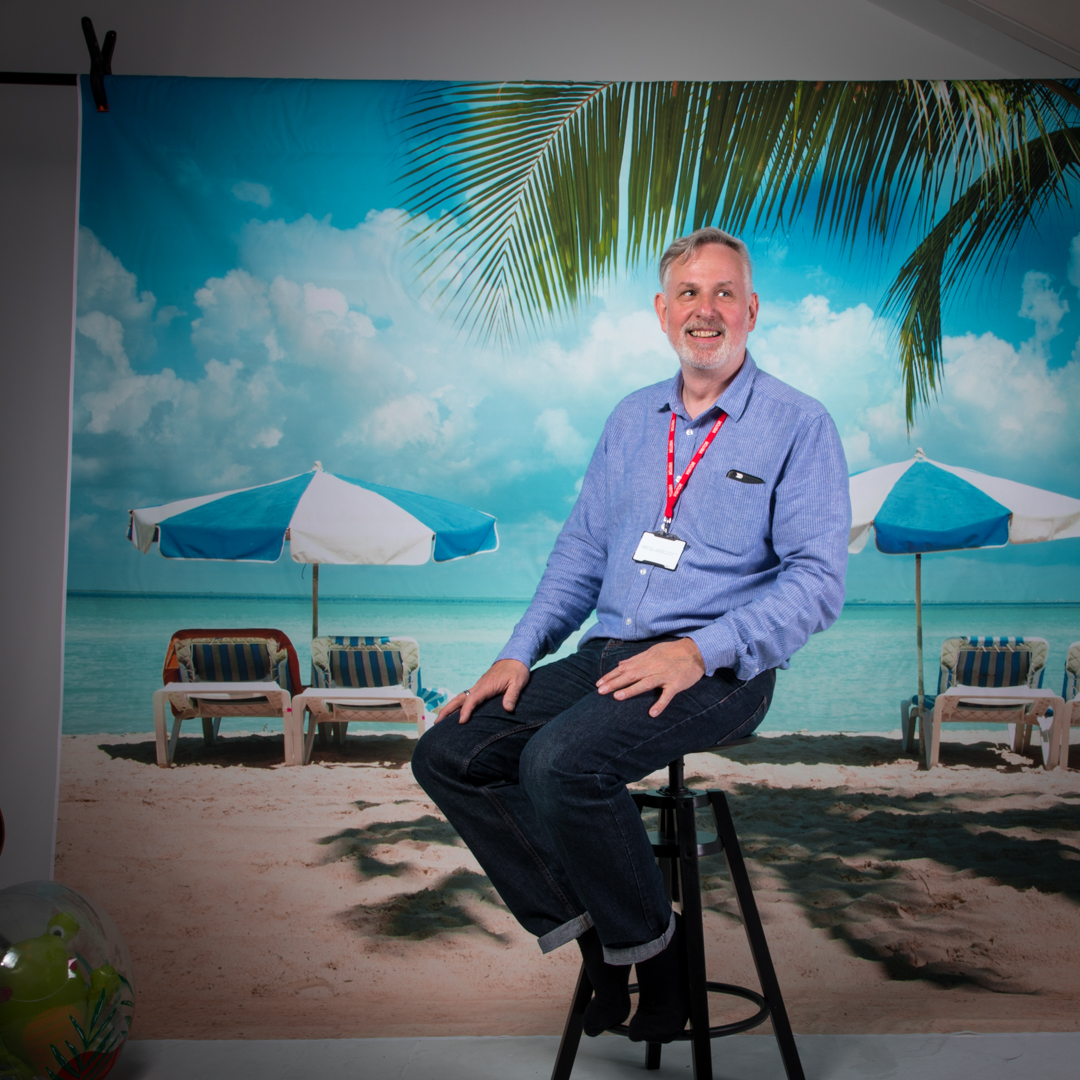 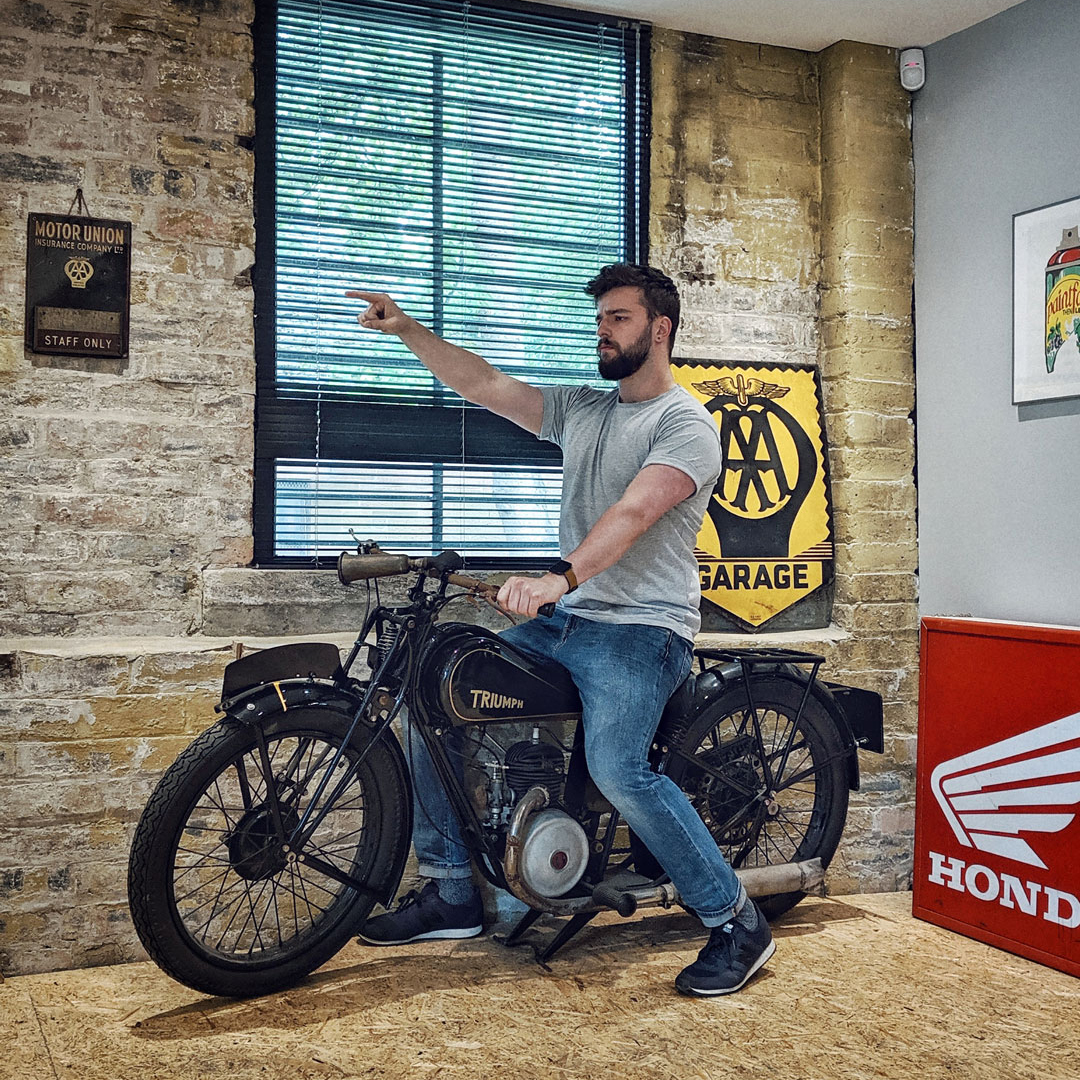 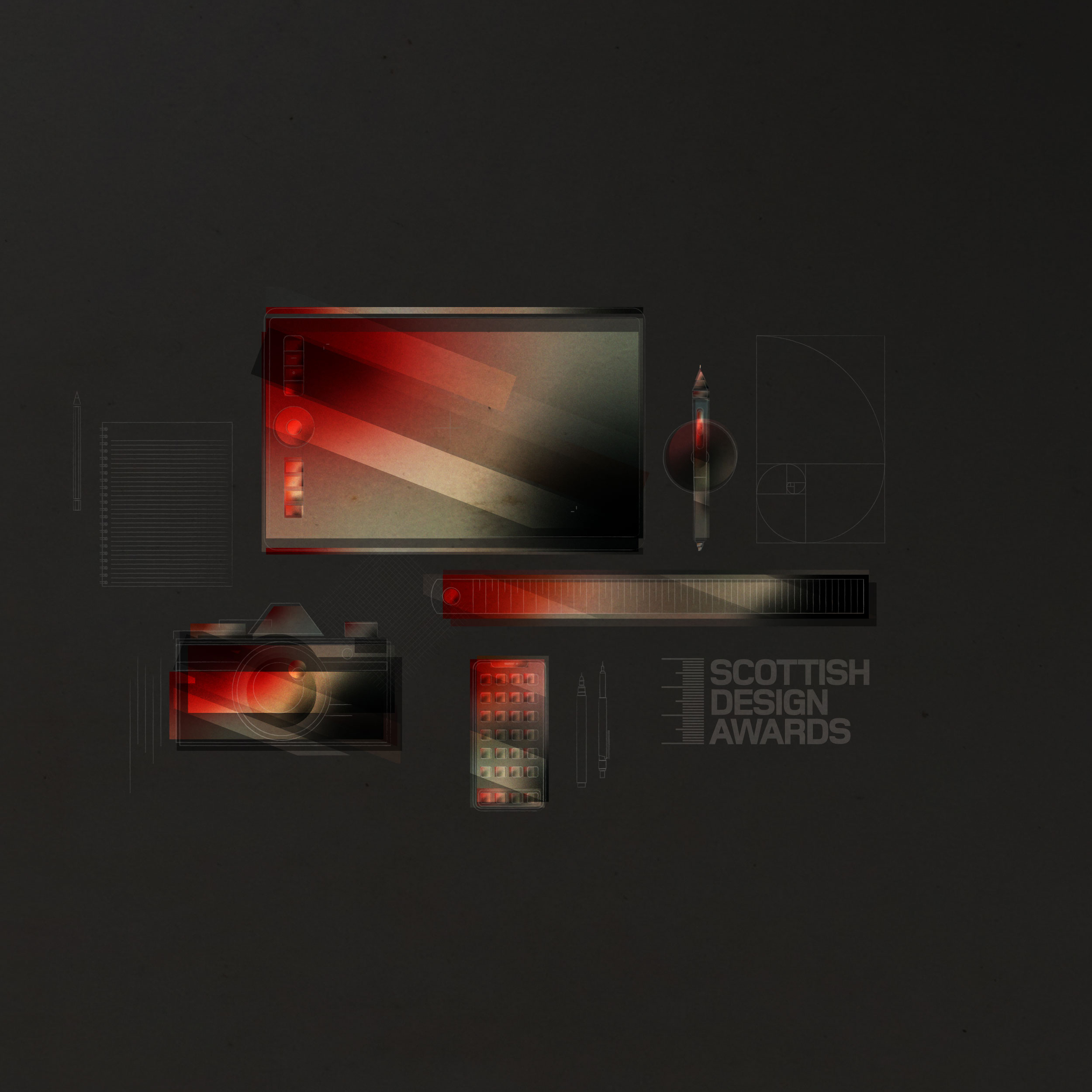